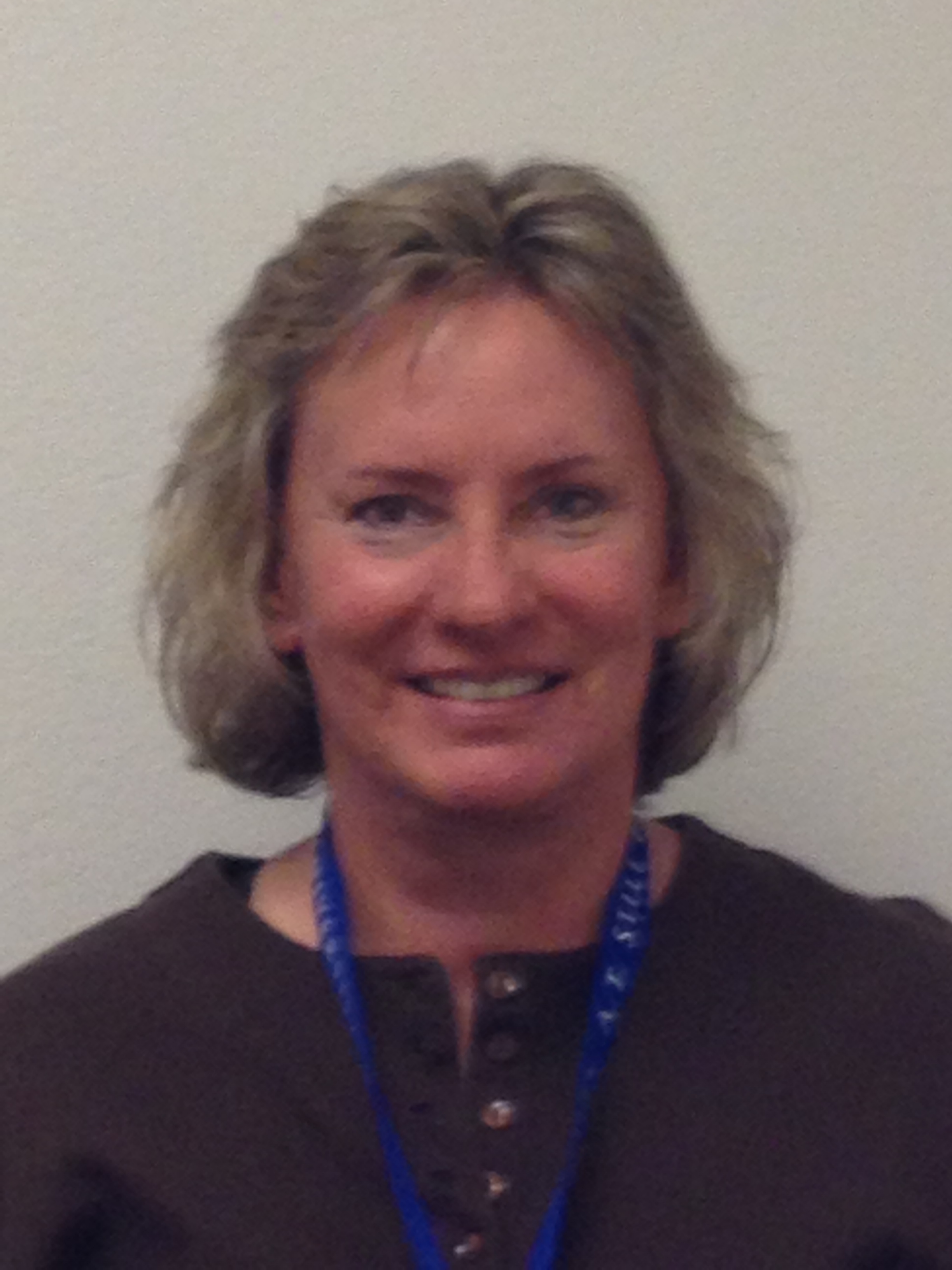 Hello from the newest member of the A.T. Still Memorial Library Staff!  My name is Sally Harvey and I grew up in Nebraska. I attended the University of Nebraska at Lincoln for my undergraduate degree in English.  There I developed my love of football as well as literature.  I moved to Arizona after graduation for the same reason many move here, I was tired of being cold!  I then attended the University of Arizona in Tucson and received my Masters in Library Science from there.

My first job out of library school was in a hospital library in La Crosse, Wisconsin.  There I adjusted to the cold again and further developed my love for football by becoming a Packer fan.  After a few years I decided it was time to move south again and I spent some years working at the University of Texas, Southwestern Medical Center in Dallas, as well as the University of North Carolina in Chapel Hill.  Arizona beckoned to me once again and I landed in Phoenix and spent a number of years working for Banner Health, mostly as Director of the Health Sciences Library at Banner Good Samaritan Medical Center.  There the library staff and I supported the faculty and resident physicians in the Medical Education department, as well as the entire staff of the medical center.  And yes, I have also become a Cardinals fan.

After a number of years at Banner, I made the decision to go to Nursing School. All the years working around medical personnel made me want to try direct patient care, so I attended Gateway Community College and became an RN.  My respect for clinicians has grown immensely from this experience, as I found the work quite challenging as well as rewarding.  However, I did find myself missing librarianship, which brings me to the present and my position here at ATSU as the Liaison Librarian for both ASHS and SOMA.   I encourage faculty and students from both schools to contact me with any questions or suggestions.  I can be reached at  480-219-6192 or saharvey@atsu.edu.  I am so excited to meet all of you and begin contributing to the exciting work going on at this university!